Roman Catholic churches near me
All churches in La Mirada, CA

Welcome to Beatitudes of Our Lord Catholic Community

Beatitudes of Our Lord is a Catholic Community of Faith located in La Mirada, California, within the Archdiocese of Los Angeles.

We are blessed with an active, motivated parish family of diverse ethnic groups. Our gifts of time, talent, treasure and education are shared under the guidance of the pastor and a dynamic lay leadership. Our mission is to foster a worshipping community that grows spiritually, through prayer in groups and as individuals. We seek to follow the example of Christ by sharing faith in liturgy, education/formation programs, outreach ministries and social activities.

Quote of the Day
Matthew 5:3

Blessed are the poor in spirit: for theirs is the kingdom of heaven.

All churches in La Mirada, CA

Mass Times last updated on the 17th of September, 2017

History of Beatitudes of Our Lord Catholic Church La Mirada

Beatitudes of Our Lord Parish became a reality on June 15th 1964. The name itself was unusual. Cardinal McIntyre, then Archbishop of Los Angeles, had just returned from the Second Vatican Council. While in Rome he prayed daily at the Church of the Beatitudes. He decided that the first new parish to be established after his return would be named for the Beatitudes. Reverend Msgr. Matthew Marron, administrator of St. Bridget's Parish in Los Angeles, was named pastor and assigned the task of building the new parish. About 800 families from St. Paul of the Cross Church in La Mirada, St. Gregory the Great Church in Whittier, St. Bruno Church in Whittier and Our Lady of Guadalupe in La Habra became the foundation of the new parish.

Beginning on July 5, 1964 Mass was celebrated at Kling School and continued there through September of that year. From September of 1964 to 1966 Mass was celebrated at the Benton Middle School. Father Marron resided in a home close to the parish site that was a part of early La Mirada development. Daily Mass, Baptisms, and Confessions were held in that house. Christmas Masses were held in the La Mirada Theatre. The first church property was located on Imperial Highway but was traded for the present location. The young parish quickly grew. A parish hall to be used as the temporary church, a school and a convent were completed in September of 1966. Four Bernardine Sisters and five lay teachers became the cornerstone of the school. In addition the Religious Education Program. (formerly known as CCD or Confraternity of Christian Doctrine) offered religious formation to many young families moving to La Mirada. Over the years Father Marron continued to oversee the spiritual and temporal needs of the parish.

As the 25th Anniversary of our community approached, Father James Williams arrived as the parish administrator. Monsignor Marron remained in residence as Pastor Emeritus. In the spring of 1989 it was announced that a new permanent church would be built on the vacant property originally set aside for it. The first Mass in the new church seating 750 people was celebrated on December 24, 1991 and was dedicated by Cardinal Mahoney on November 21, 1992. In failing health, Monsignor Marron lived to see the new church become a reality. He died in May 1992.

Lay members have become more and more active in the parish. A look at the weekly bulletin highlights over twenty-five different ministries as well as a variety of activities that make Beatitudes a vibrant parish. When the Bernardine Sisters retired from teaching in the parish, the convent was transformed into a Ministry Center with meeting rooms to accommodate many of these ministries.

Father Tony Page came to the parish as Administrator from St. Joseph's Parish in Pomona in the winter of 1998 after Father James Williams was reassigned to St. Ambrose Parish in West Hollywood. Fr. Jim passed away on September 6, 1999. Father Page was appointed Pastor on July 1, 1998.

Thank You
The most important prayer in the world is just two words long: "Thank you"
This page was last updated on the 17th of September, 2017
Subscribe to Updates


Please assist us to maintain this website and develop new features Thank you very much!
Mysterious Box, $100 is worth $300 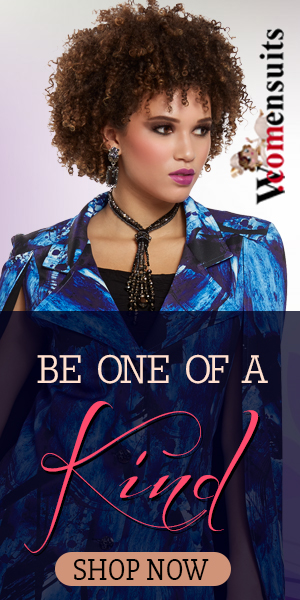 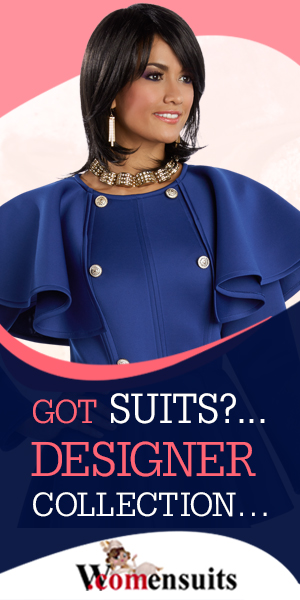 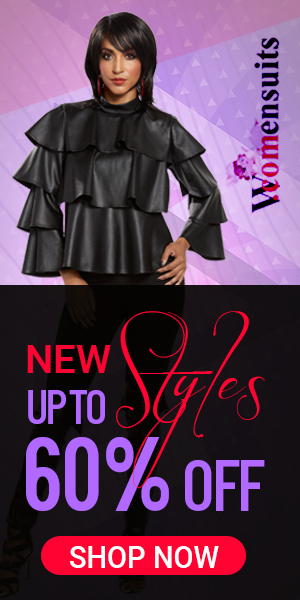 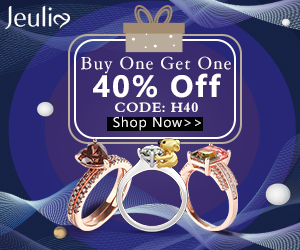 Beatitudes of Our Lord Catholic Church