All churches in Thibodaux


Calvary United Methodist Church welcomes Christians and those who seek to connect to Christianity in the Thibodaux area.

Calvary United Methodist Church in Thibodaux, Louisiana is a friendly Christian community where we welcome others to join us in our worship and service to God.

Our vision is to make an impact for God, here in Thibodaux, Louisiana by helping people understand the enriching messages of eternal hope given to us by Jesus Christ through His words and deeds.

For God so loved the world, that he gave his only begotten Son, that whosoever believeth in him should not perish, but have everlasting life.

All churches in Thibodaux

Head into Thibodaux via Hwy 1. In the middle of downtown, you will turn south on Canal Blvd. After about 7 blocks, turn left onto 7th Street. The church is two blocks down on your left.

In 1866, the Freedman's Aid Society purchased a lot from Rachel Tabor. The Society was aimed at the "aiding of Colored People, who called themselves Christians." A building located elsewhere in the state was torn down and the lumber brought to Thibodaux by barge. Under the auspices of the Missionary Society of the Methodist Episcopal Church, North, a church was established.

The original church was built in 1867 under the leadership of Rev. William Murrell. In 1885, the church was rebuilt under while Rev. G.W. Lacey was pastor. Although the roof was repaired in 1930, extensive renovation wasn't done until 1976 under Rev. Taft Bowie.

The Calvary United Methodist Church was used as a school for Black children until the 1920's, when the state established schools.

During the 1995 conference year, the church (which has stood since 1885) received a historical marker from the Commission on Archives and History.

I ask for...
I ask you neither for health nor for sickness, for life nor for death; but that you may dispose of my health and my sickness, my life and my death, for your glory... You alone know what is expedient for me; you are the sovereign master, do with me according to your will. Give to me, or take away from me, only conform my will to yours. I know but one thing, Lord, that it is good to follow you, and bad to offend you. Apart from that, I know not what is good or bad in anything. I know not which is most profitable to me, health or sickness, wealth or poverty, nor anything else in the world. That discernment is beyond the power of men or angels, and is hidden among the secrets of your providence, which I adore, but do not seek to fathom.
This page was last updated on the 21st of April, 2019 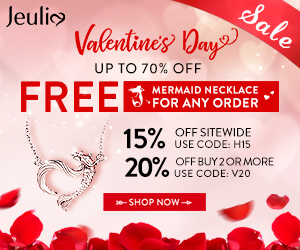 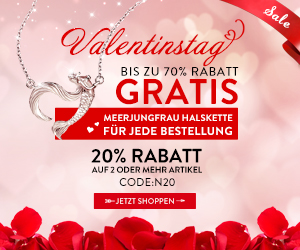