All churches in Lawrencetown

The history of Calvin Church in Lawrencetown can be traced back to Methodist and Presbyterian roots in the early 1800’s. The original Calvin Church was built on top of MacDonald’s Hill overlooking the beach in 1853. Fire destroyed that building in 1965 and the present church building was constructed later that year and underwent a major expansion in 1988.

Calvin United – Calvin is a 50 year old structure which has been well maintained and is not expected to require major capital expenditures. The sanctuary seats 175, with a choir capacity of 20. It is equipped with a new data projector with ceiling mounted screen and remote audio board. We have a Baldwin electric organ and Yamaha electric keyboard.
The multi-use hall in the basement includes nursery facilities, 3 Sunday School rooms, 2 kitchens with a commercial dish washer, 2 washrooms and storage.
Parking facilities have recently been increased.

Being a diverse community within the United Church of Canada, we study and explore the relevance of scripture in our lives as Christians; and we endeavour to be an inviting and nurturing place where all feel welcome.

We strive to live out a life of stewardship that provides, cares for and sustains those in our communities and the wider world. There hath no temptation taken you but such as is common to man: but God is faithful, who will not suffer you to be tempted above that ye are able; but will with the temptation also make a way to escape, that ye may be able to bear it.

All churches in Lawrencetown

Calvin United Church on the map

Please refer to our events calendar to confirm the date/location of summer services. Sunday School is held during church service time.

Service Times last updated on the 18th of August, 2019

Before 1953 there was no church in Lake Echo and anyone wanting to attend a United Church service would travel to Woodlawn or Port Wallace.
Rev. J.D.N. MacDonald had contact with many families in the Lake Echo area and began sending students to conduct Sunday services in the Crooks' canteen, which was opposite the present Fire Hall.

In the early 1950's with Eric Fullerton (who was then a student at Pine Hill) and others, Rev. J.D.N. MacDonald organized construction of the original building on the property bought from Mr. Charles Fisher of Bell Street, Lake Echo.
The Church opened in October 1953 and Sunday services were held regularly, often conducted by students or visiting Ordained Ministers.

Cole Harbour United was built to serve the growing population of east Dartmouth, and together with Calvin United Church in Lawrencetown, a long established Presbyterian congregation, these three Churches became one Pastoral Charge.
One Minister served all three Churches until 1977.

At that time Rev. Bill Gillis lived in the Manse at Cole Harbour and travelled to Lake Echo and Lawrencetown, preaching three times each Sunday. Then Rev. Betty Griffiths came to help with the growing congregations and it was soon determined that Calvin and St. David's could stand as one Pastoral Charge, alone from Cole Harbour. Soon after, the Pastoral Charge amicably became two separate Charges.

"Is prayer your steering wheel or your spare tire?"
Corrie Ten Boom
This page was last updated on the 18th of August, 2019 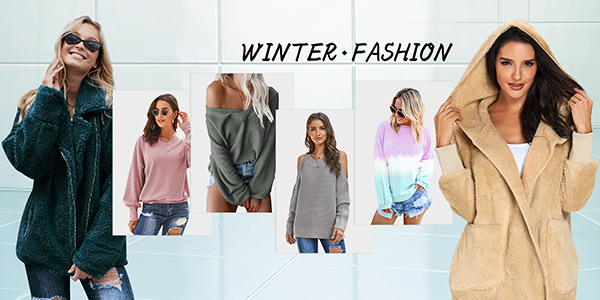