United Methodist Churches near you
All churches in Naples

The East Naples United Methodist Church is known to have a congregation of friendly, loving, and caring people from different demographics. The church was started in 1963 by Reverend Walter Jessup with a class of 20 members who met in the Public Health Building on the Collier County courthouse grounds.

Today Reverend Jessup's legacy lives on as we continue to live out the teachings of Jesus. The church is a member of the Florida Conference of The United Methodist Church and serves the East Naples community with worship services in English and Spanish, Christian education and Bible studies, an Early Childhood Development Center, a youth group, and a thrift store which was the first in Naples.

All churches in Naples

Leader Email:
Click here to contact Jacquie Leveron
Leader Bio:
Jacquie was born in Cuba, and at the age of nine migrated to the United States with her family. She holds an undergraduate degree in Criminal Justice from Florida International University. She received her Master of Divinity degree from Oral Roberts University and is presently working on her Doctorate in Ministry at Asbury Seminary. She was ordained as an Elder in the United Methodist Church in 1993.

She is the mother of two beautiful blessings, Shirah and Shayna. Jacquie's greatest passion is teaching people about the love of Christ and how to passionately pursue their God-given purpose as they walk hand-in-hand with their heavenly Father in this awesome world.

Join us at 9:30 am on Sunday mornings in the Sanctuary for worship that glorifies God through readings, prayer, music, and preaching.

Service Times last updated on the 21st of January, 2020

1961 – The Sarasota District purchased the property at 2701 Airport Road. Rev. Walter Jessup, minister at First Methodist has a dream for an East Naples United Methodist Church and set to make the dream a reality.

1963 – Sept. 8 Church school classes were held in the Public Health Building on the Court House grounds by a group of 20 members. Mrs. Sidney (Mary) Griffin was the superintendent and organizer of the church school.

1965 – In January the first service was conducted by Rev. Robert Foxworthy, a lay pastor from Ft. Myers. The church was officially chartered with 44 members in June. Services continued at the Public Health Center. Property was purchased for the nominal fee of $6100.

1972 - The Education Building was constructed to house the Sunday School classes and later a Learning Center was organized to serve the community.

1974 – The Bargain Nook started as the first thrift shop in Naples located on the second floor of the Education Building.

1976 – Day Care Center opens with the encouragement of Pastor Harold Brown. This later becomes The Learning Center we have today.

was led by Harold Brown.

1986 – The Bargain Nook moved from the Education Building into a special room that was added to Elsey Hall.

1987 – Chapel, offices and choir room were added to the existing sanctuary.

1998 – The gazebo was built to house fellowship in between services. It is now a part of the Memorial Garden.

2000 – The new Fellowship Hall was built with Pastor David Woerner serving as the contractor. Elsey Hall was renovated to include three classrooms, an office and the Bargain Nook.

"In prayer it is better to have a heart without words than words without a heart".
John Bunyan
This page was last updated on the 21st of January, 2020 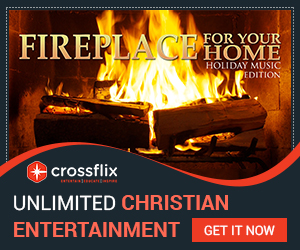 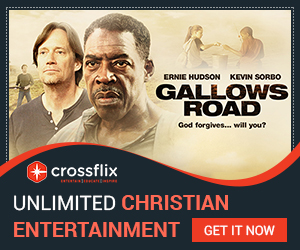